Mount Kilimanjaro is the tallest mountain in Africa, and is a popular destination for experienced and first-time adventurers. It’s situated in the northern part of Tanzania in the Kilimanjaro National Park.

The best time to climb Kilimanjaro is during the dry season from January to March, and June to October. Snowfall and cold temperatures are common from December to May, while March, April and November are the wettest months. 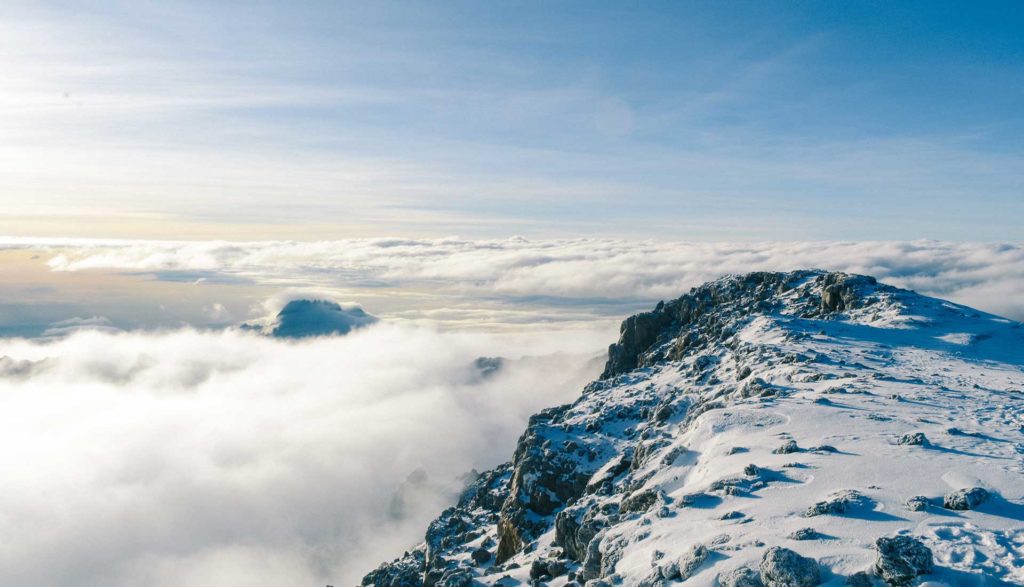 Reputed to be the easiest of the available routes, this is without doubt the most comfortable in terms of facilities and the most convenient in terms of access. Also known as the “Coca Cola Route” because of its practicality, the Marangu Route is by far the most popular one for many climbers. 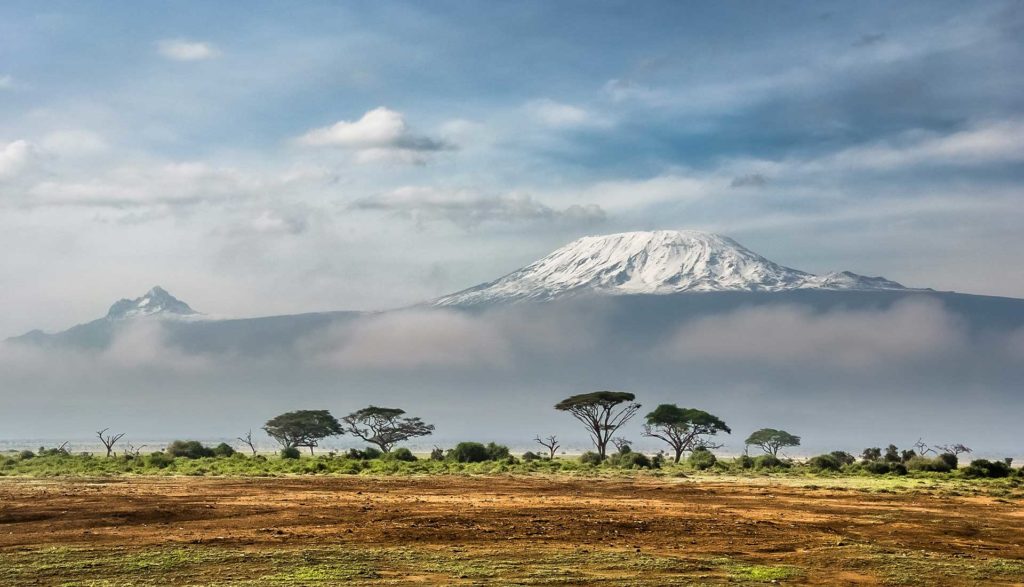 Once championed as the discerning wilderness route for climbers, Machame is gaining on Marangu in terms of popularity. It’s also the second-most accessible trailhead of the non-steep routes making it more attractive to visitors. 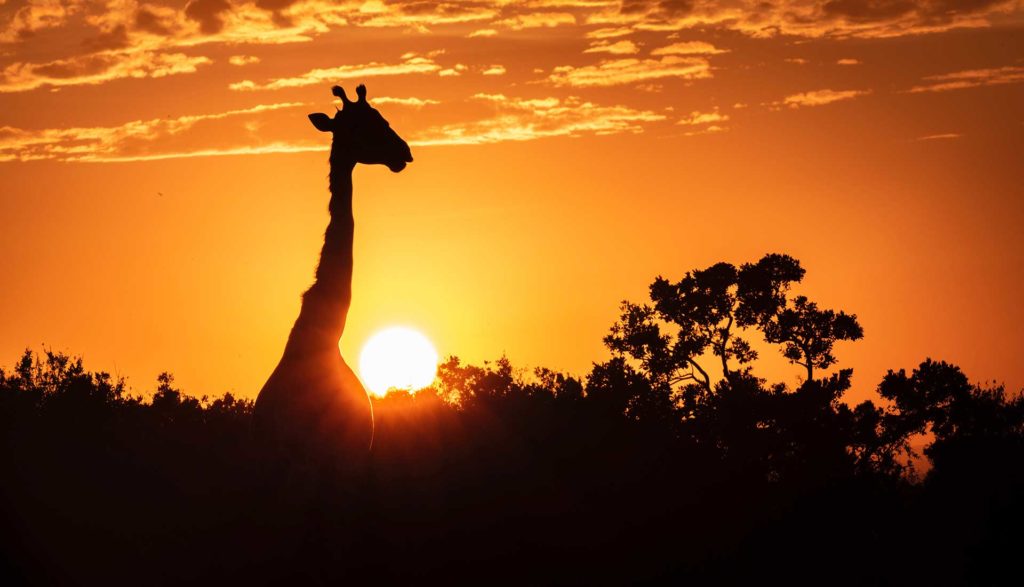 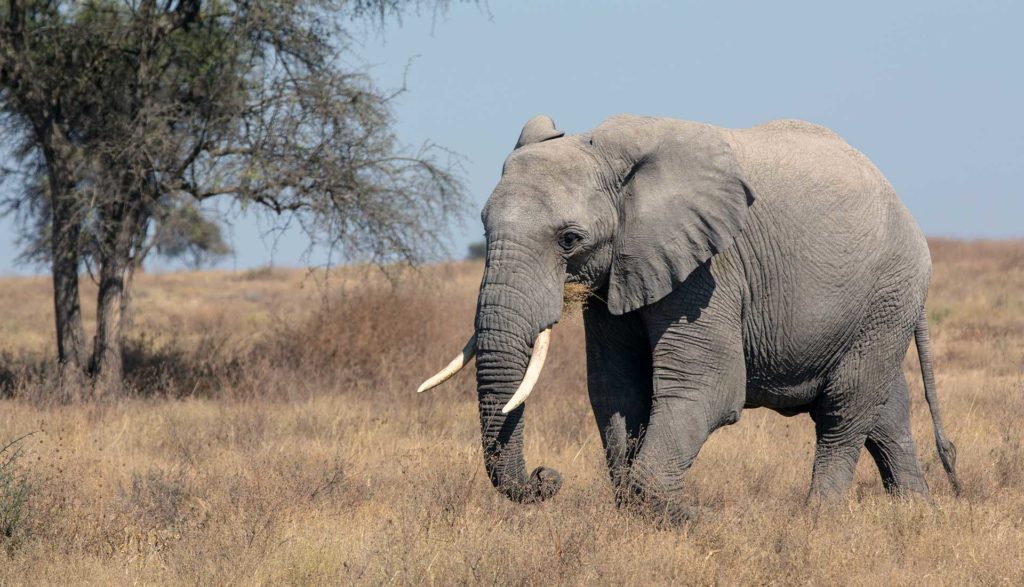 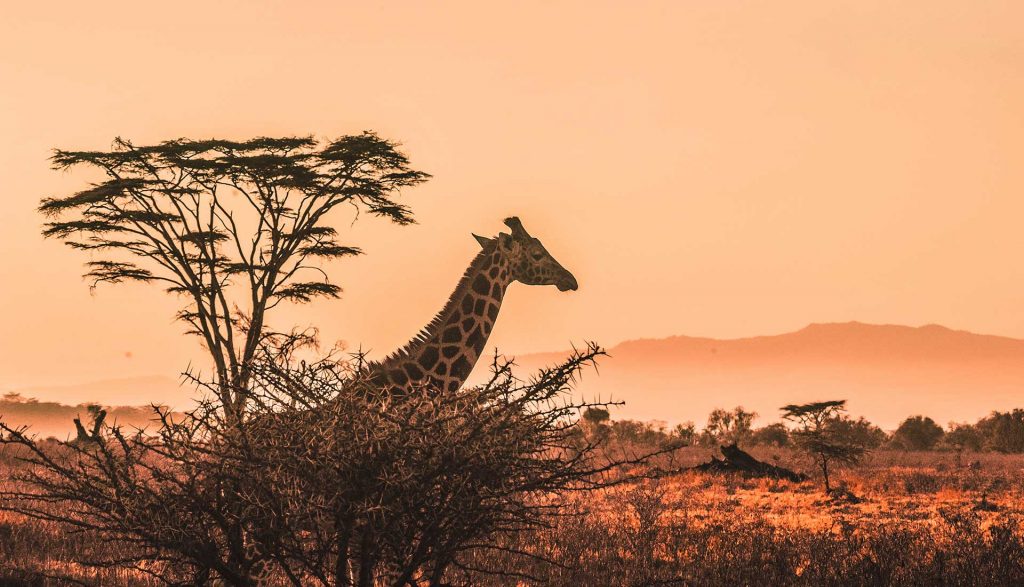 Experience the best Tanzania has to offer. Enjoy luxury accommodation and premier service on your holiday. Visit Lake Manyara, the Ngorongoro Crater and the unforgettable Serengeti. Don't miss out on the experience of a lifetime. 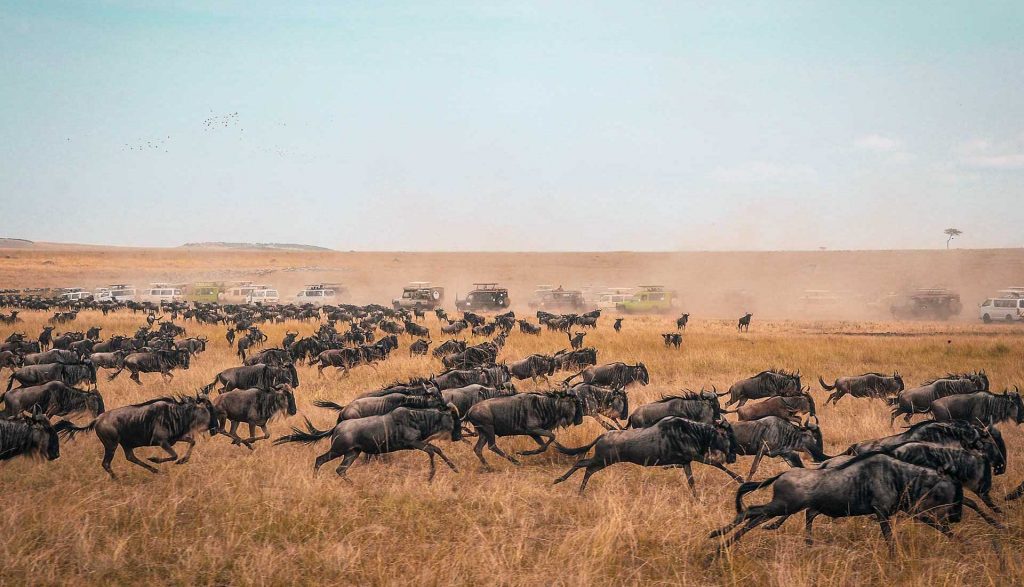 The annual migration of the wildebeest represents the single largest movement of wildlife on planet earth. Dramatic, awe-inspiring, comic and tragic alike, it has been dubbed the ‘Greatest Wildlife Show on Earth’. 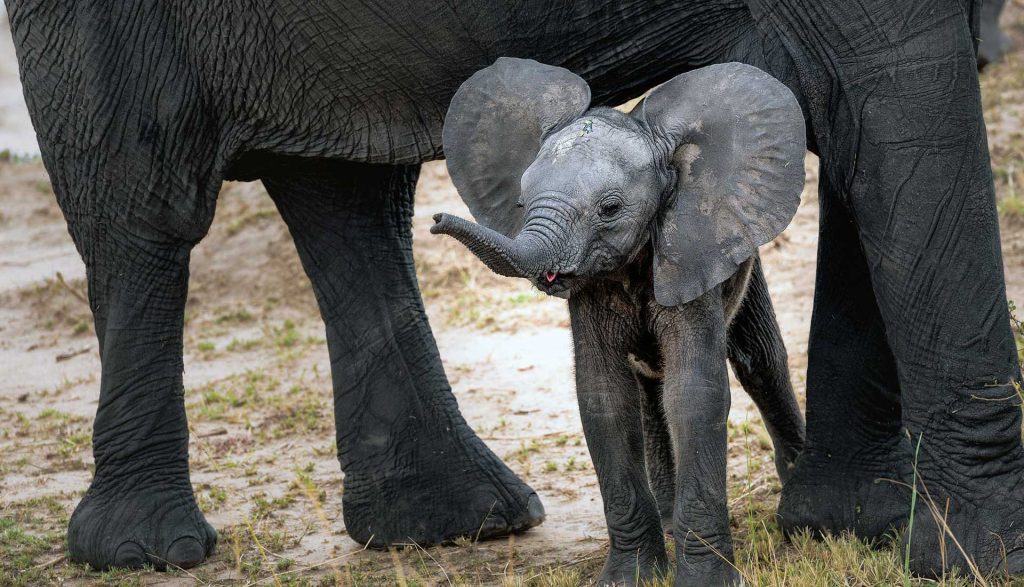 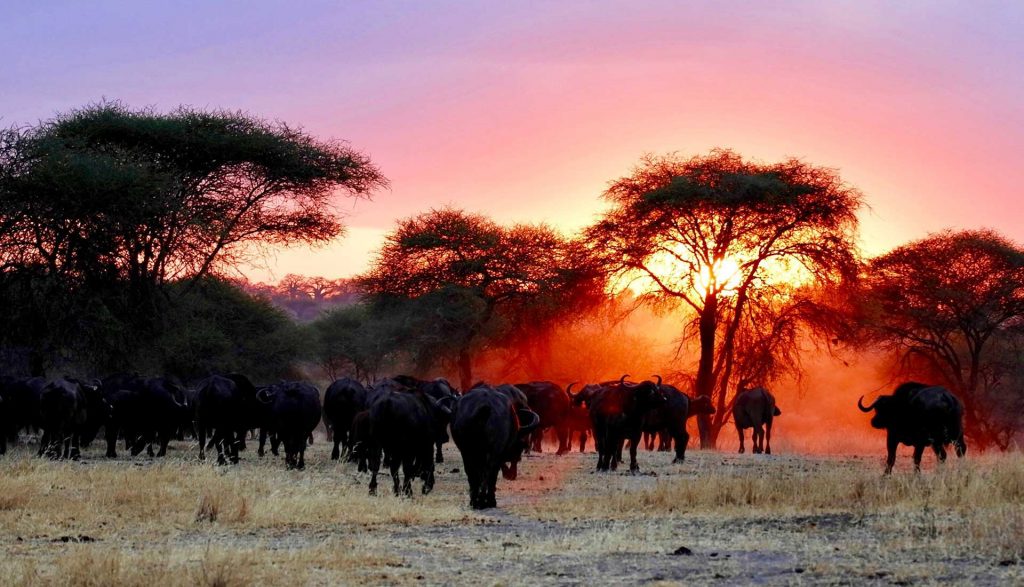 This high-value road safari features both luxury tented camps and traditional safari lodges, a sensational two-night stay in the world-famous Serengeti National Park, and a visit to the “eighth wonder of the world” – the magnificent Ngorongoro Crater. 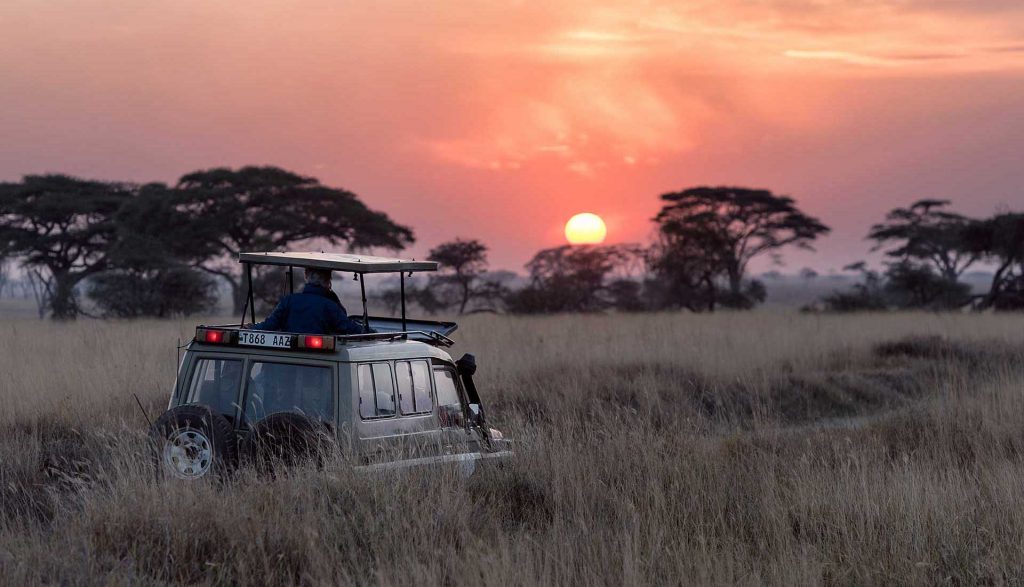 Experience the essence of the Serengeti and its surrounding areas during this five-day road safari that begins on the shores of beautiful Lake Manyara National Park before moving into the Serengeti.