Located in central/eastern Africa, Rwanda is bordered by the Democratic Repubic of the Congo, Uganda, Tanzania and Burundi. Rwanda is also known as the land of a thousand hills – it has five volcanoes, 23 lakes and many rivers. The country spans 26,338 square kilometres (10,169 square miles) and much of the terrain lies at elevations of between 1 500 and 2 500m. The highest peak is Mount Karisimbi (4,507m), while the lowest point is the Rusizi river at 950m above sea level.

Climate
Rwanda has a tropical highland climate due to its location (just south of the Equator and most of the country lying at altitude). Although temperatures vary considerably from one location to another, they don’t vary too much from month to month. Temperatures rarely exceed 30°C (86°F) during the day seldom drop below 15°C (59°F) at night. Akagera is generally the warmest, while the Virunga mountains are the coolest.

There are two rainy seasons from mid-February to May and mid-September to mid-December. The dry season occurs from June to mid-September, and sees light cloud cover and occasional rain.

Banking hours in Rwanda are Monday to Friday from 08:00 to 12:00, and 14:00 to 17:00, and on Saturdays from 08:00 to 12:00. Credit cards are only accepted at a few hotels in Kigali. MasterCard and Visa are the preferred cards. You can use international Visa cards at the ATMs found at Ecobank’s head office in Kigali and at Kigali airport. You can also use them at the ATMs at Access Bank’s head office in Kigali. It’s important to know, however, that these ATMs are often affected by power cuts, so it’s a good idea to travel with US dollars rather than Pound Sterlings. It may be difficult to change traveller's cheques outside Kigali.

Kigali is the largest city in Rwanda and is situated near the country’s geographic centre.

Akagera Aviation (+250 788 308 382 / +250 252 580 234) provides helicopter flights all over the country. Rwandair flies internally to the south-eastern town of Cyangugu. The roads are being worked on to improve their quality, which means you’ll find smooth tarmac in some areas, while others will have potholed dirt roads. If you’re travelling locally, a four-wheel drive vehicle is advisable. Major roads sometimes experience landslides during the annual rainfall in spring and autumn. Take care when driving at night as headlight use is erratic.

There are no international car hire companies operating in Rwanda, but there are several local companies. You will find these listed in the Eye magazine given away at the airport and in hotels (www.theeye.co.rw)

Taxis can be found in large towns and cities. Look for the official orange stripe. Fares are reasonable, but should be agreed in advance (ask a local if you think you are being overcharged). Tipping is not expected.

Rwandans drive on the right-hand side of the road. It is illegal to use a mobile phone while driving unless with a hands-free set. Seat belts must be worn in the front. Speed limits are 40km/per hour in the city and 60km outside the city. If the car in front is using the left indicator it often means it is not safe to overtake, the right indicator tells you the road ahead is clear.

You’ll need an International Driving Permit, insurance and a valid driver’s licence, as well as an entry permit if you have travelled from outside the country.

It’s not a good idea to drink the tap water – rather buy bottled mineral water, which can be bought in all towns. Although most Rwanda lies at too high an elevation for malaria to be a major concern, it is still recommended that you take precautions and get a prescription for prophylactic drugs before your trip. If you visit Akagera National Park, avoid wearing blue – this colour attracts tsetse flies.

What to do while you’re there 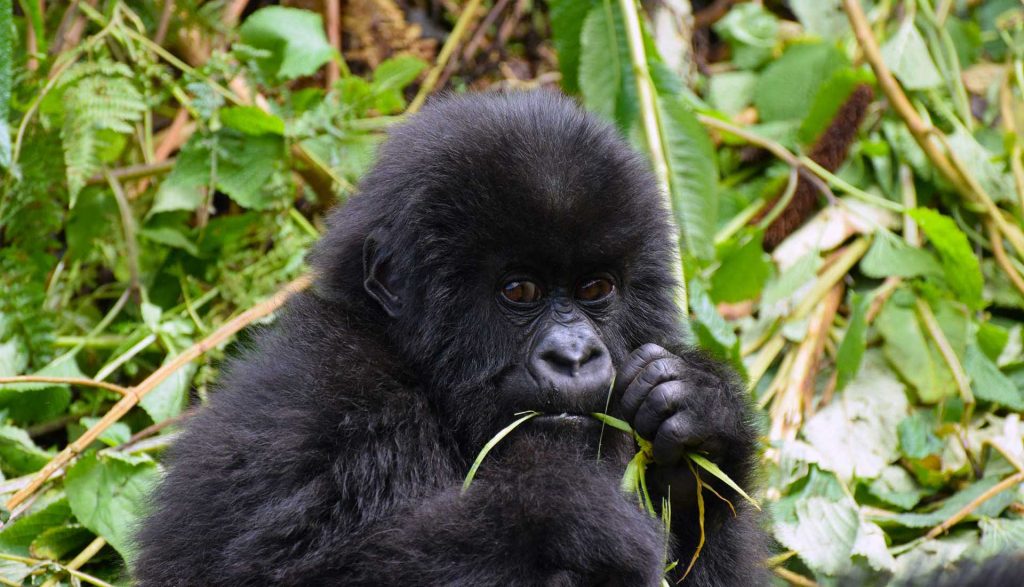 Going on a gorilla trekking safari will give you the opportunity to experience two East African countries cultures in Rwanda and Uganda.